Back to all posts

Lindi's latest album is finally out and getting some great feedback! Recorded in three locations with 3 separate producers and mixed by Darryl:

From Billboard:
"To get a glimpse into the making of the album, Billboard has exclusive behind-the-scenes footage documenting the making of Faded Gloryville, which was recorded in Muscle Shoals and Nashville with producers such as John Paul White (The Civil Wars), Dave Cobb (Chris Stapleton), Colin Linden (T-Bone Burnett), and Ben Tanner (Alabama Shakes). " Watch the video 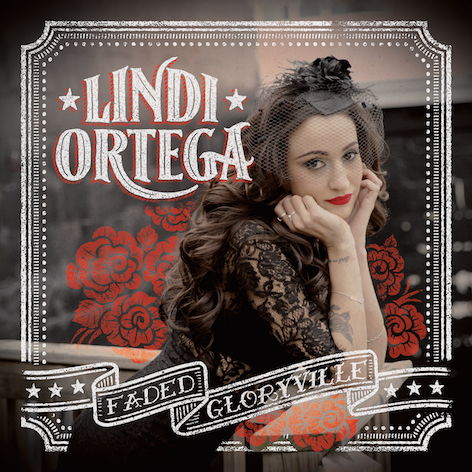