Check out The Weather Station's latest video - some quotes:

“From front-to-back, this is the first Weather Station album that sounds as fleshed-out and powerful as the world it contains.” – Pitchfork

“…The song doesn’t gallop like its predecessors ‘Thirty’ or ‘I Kept It All To Myself.’ Instead, it calmly meanders, string arrangements bursting around it like hints of color flooding into a black and white image.” – Stereogum (#2 in The 5 Best Songs of The Week)

“…This one is on another level. These songs sit in a place between thought and expression, where the music flows confidently from heart to tongue. It’s filled with feminist politics, kindred spirits, conversations and heartbreak, all well played as inspired gems.” – NPR Music

“9/10. No one else is writing true-life songs with such a command of nuance and ellipsis, with such generosity of unguarded emotion and careful economy of means, like Sam Shepard writing haiku.” – Uncut

“Getting direct to the emotional nub of a song, but with words aplenty, more like a Raymond Carver short story than Joni [Mitchell] or Bill [Callahan].” – MOJO

“9/10. This year’s most remarkable feat of songwriting.” – Drowned in Sound

“A model example of expanding an act’s sound without losing sight of what made them great to begin with.” – The Line Of Best Fit

Another unsung hero - until now:

Review for Tamara's first single from her upcoming album - mixed by Darryl.

Scott Middleton of Cancer Bats talking about learning from Darryl

Fantastic new lyric video for "Through" by Language Arts!

Hard to believe this was 10 years ago! Time flies! 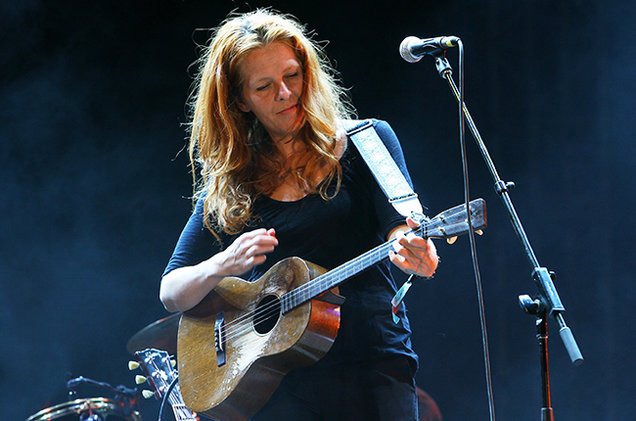 Modern Space - High By The Beach

Mixed this song last month. Check it out:

Neko did a video!

After many years refusing to do a video with herself in it, Neko finally did it!

Congrats to Language Arts for cracking the top 25 of CBC Radio 3's fave picks for 2015! 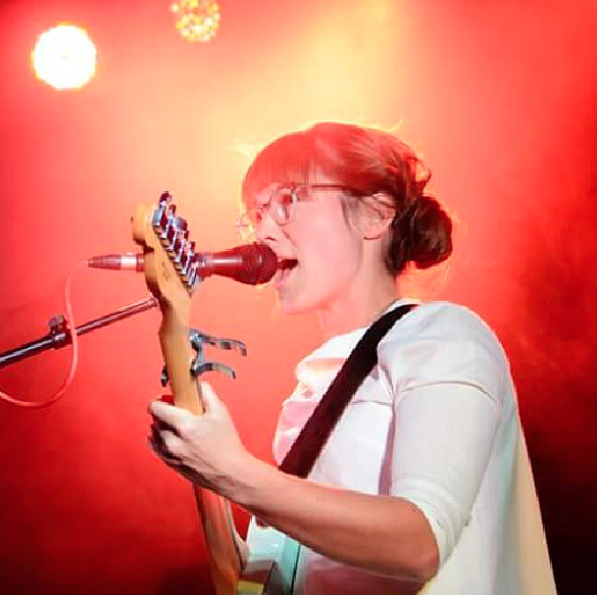